This battle has been talked about for months now and we’re finally hearing from Chris Brown on the likelihood of it happening.

With the release of Brown’s new project, it’s only right that he’s on a media run. He dropped his new album “Breezy” a few days ago but that’s not the only topic of conversation when it comes to the interviews he’s been doing. With Verzuz battles still underway, the topic of Brown doing one has come up several times. Who could compete with him though? Having been in the business for more than 15 years and with an extensive catalog of hits, the conversations swirling about his opponent have always swirled back to one name – Atlanta’s own, Usher.

During a recent interview, Brown was asked about participating in Verzuz and who he could possibly go against. Naturally, he’s heard all chatter about Usher potentially being his opponent and we’re finally getting Brown’s thoughts on it. “They want me and Usher to do it,” Brown said. “It only makes sense, but it’s got to make more sense. I would want to celebrate him just as much as celebrating my stuff… I can’t act like he ain’t a pioneer as well, that’s Usher.”

Brown continued on and expressed that while it’s not completely off the table, I got the impression that we probably won’t be seeing a Verzuz between the two anytime soon. “I think it’ll be something good for the fans, but it would just have to make sense for both of us because I have hella songs. That’s all I can say.”

Verzuz was created during the peak of the pandemic and took off from there. The premise is that two artists play their best 20 songs and let the audience determine the winner. Really, it’s a win for all of us, as we are getting a free show, from legendary performers, who we might not see in this capacity otherwise. Verzuz has easily become one of the most talked-about entertainment programs to date.

See the full exchange regarding the potential Verzuz battle below. (It starts around the 5:22 mark!) 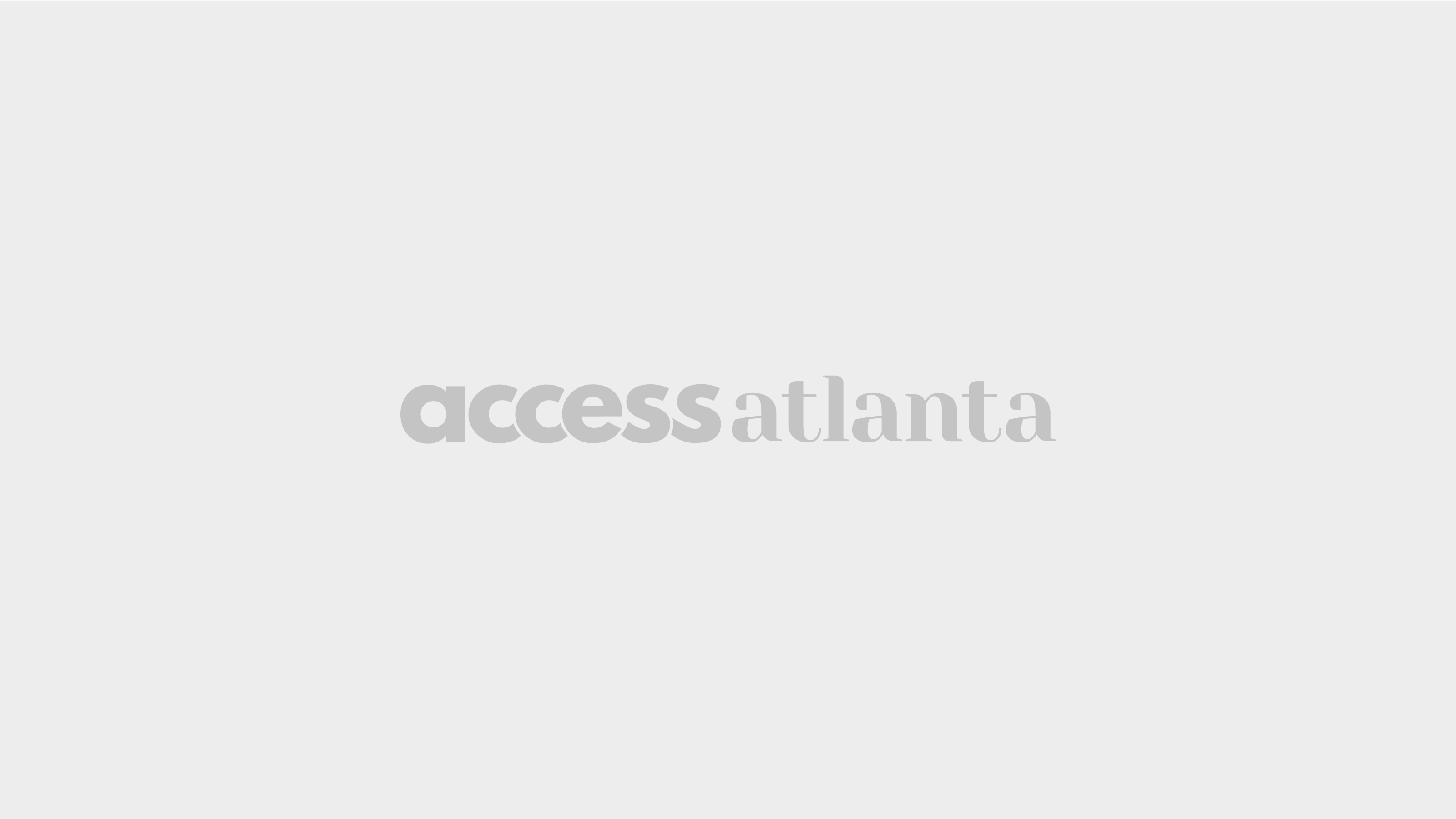 Moving to Atlanta? Access Atlanta readers can help you get settled in

5 moments from the Grammy’s that made Atlanta proud